Aether Correspondent, Archibald Harris-Hampton managed to witness the destruction of a Japanese exploration column and the capture of the Princess Imperial...

The dreaded Sky Martians are seemingly indiscriminate in their attacks on the eathers but to what end? 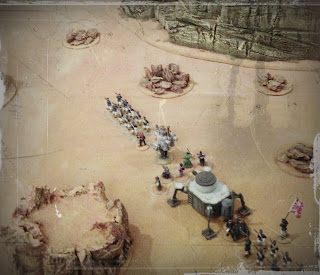